The vicious cycle at the heart of homeless Britain

Settle’s story is rooted in my frontline experiences of working with homeless young people. As part of the Year Here programme, I completed a 5 month placement at Centrepoint – a leading youth homelessness charity. I worked in a hostel in Camden supporting the young people living there by running employability projects and sports activities. A big part of my role was also delivering workshops on life skills to prepare them for living by themselves. 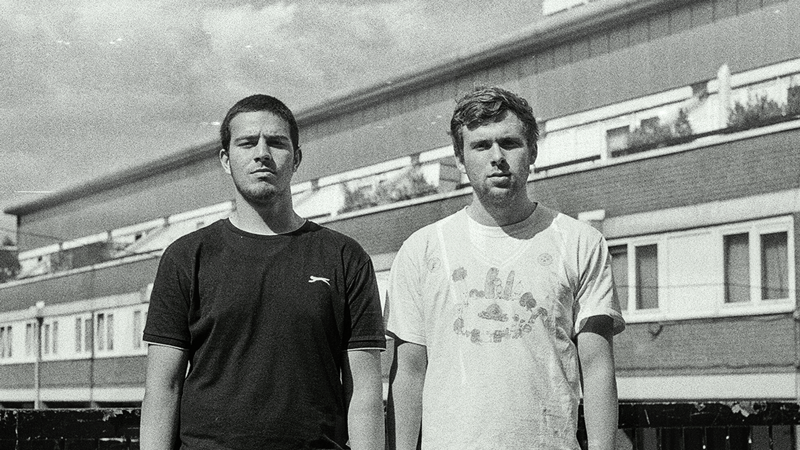 Rich was placed in a Centrepoint homeless hostel in Camden.

Living on your own when you’re young is difficult. Everyone remembers moving into their first flat and working out how to pay the bills on time and how to negotiate with the landlord. These skills are usually learned gradually as someone grows up. But for homeless young people the situation is quite different. By virtue of being homeless, they are socially isolated and don’t have a safety net to fall back on. Without anyone to turn to for help, a small issue can quickly snowball and have dire consequences.

Trying to get these challenges across to the homeless young people I was working with through a workshop – in a dreary hostel, on a hot afternoon – was hard. Like any 16 year old, their enthusiasm for learning about budgeting or tenancy rights and responsibilities was limited.

While I was at Centrepoint, my colleague Katie was on the other side of London, also working with homeless young people at South London YMCA. She was designing practical resources and workshops to help young people who were ready to leave the hostel and begin the next phase of their lives.

We left our frontline placements with the same insight: homeless young people are leaving hostels frighteningly unprepared to live independently.

We researched the problem further and what we found was staggering. The leading cause of homelessness is now eviction and this is resulting in a vicious cycle of repeat homelessness. Many homeless people are moving out of hostels only to find themselves unable to manage their bills, getting evicted by their landlords and returning to homelessness within 18 months. A report commissioned by Shelter and Crisis found that 25% of homeless people moving into privately-rented accommodation saw their tenancies fail resulting in them returning to homelessness within 18 months.

To add to this, homelessness is becoming one of Britain’s fastest growing social problems. There are an estimated 90,000 homeless young people in the UK, a figure that has risen at an alarming rate since the financial crash.

The cycle of repeat homelessness has a human and financial cost attached to it. Homelessness literally kills, with homeless people dying 30 years younger than the national average. It’s also an incredibly costly problem for local authorities, costing around £26,000 per year for every person that returns to homelessness. 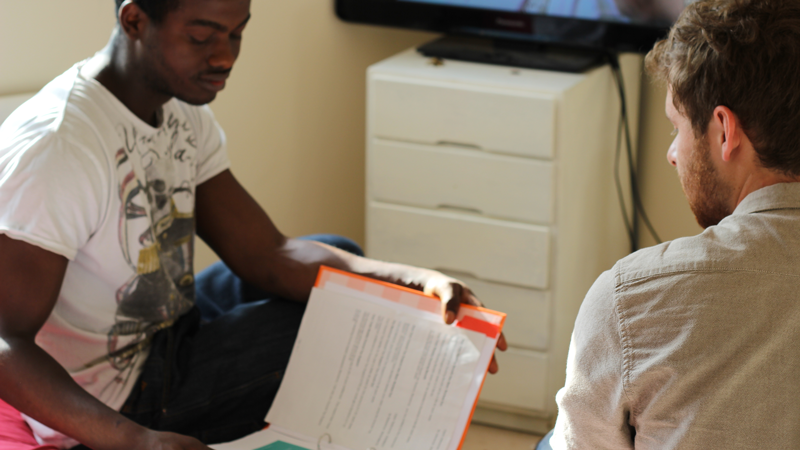 Settle is a volunteer-powered service which helps homeless young people to move into their first home.

We wanted to design a practical solution to this problem that would prevent young people from becoming homeless again. Just after catching our breath from our frontline placements, Katie and I were thrown into the Year Here social venture incubator with another colleague, Sarah. For eight intense weeks we developed our idea; pitching it to leading social entrepreneurs, meeting industry experts and testing parts of the service with homeless young people from our placements. We would take their advice on board, cut away any deadwood, have a strong coffee and repeat the process. By the end of the eight weeks we had a refined idea and a clear plan. We pitched the idea at a live crowdbacker event and won a £3,000 UnLtd award to pilot Settle in 2015.

Running a social venture is tough. The hours are long, there is little financial stability and holding a position of responsibility can be extremely stressful when you know the buck stops with you. That said, I’ve never felt more committed to my work and clear about my purpose. I love the incredible variety involved in setting up and running Settle. Shifting mindsets daily from preparing a business plan and pitching to wealthy investors at swanky events to working with some of the most disadvantaged young people in our country. Most of all, being able to have an immediate positive impact on someone’s life is an incredible privilege.

Homelessness is a trauma no one should be subjected to at all – let alone twice.

Rich is Settle’s CEO. He co-founded the social enterprise with Katie Slee and Sarah Johnson in August 2014.