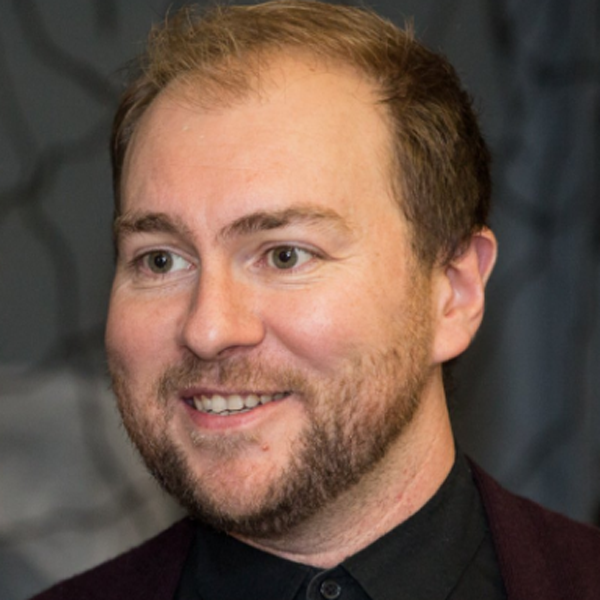 Alex has been leading on the expansion of GoodGym across the UK since January 2016 and in addition has been running and volunteering with GoodGym since April 2013. He is responsible for liaising with local public sector partners and funders to ensure new GoodGyms have the best impact possible for their local communities. Prior to GoodGym, Alex spent nearly ten years in local government across a range of performance and strategy roles and has a passion for initiatives that strengthen individual and community resilience. He was at the forefront of creating the Public Collaboration Lab – an initiative to bring together students from Central Saint Martins and council officers to re-think and redesign public services.