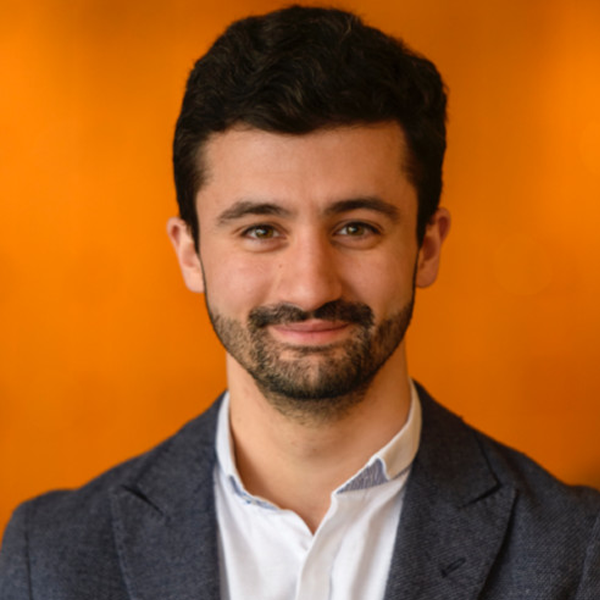 Alex was a 2017 Fellow. He worked with Bromley by Bow Health Practice as part of his frontline placement  and Soundings during his consulting project. He was mentored by Nicola Hughes.

Prior to taking up the Year Here fellowship, Alex moved to New York where he worked in a school as a pastoral and academic assistant. Upon his return to the UK, Alex worked for Red Balloon, a charity that helps severely bullied children who have self-excluded from mainstream education recover. In 2016, Alex helped to set-up the Cambridge Children’s Charity Week, an annual initiative that raises money for and awareness of local charities supporting children in Cambridge. Alex has a keen interest in the relationship between education and wellbeing, and the important role they play in a child’s development and their future opportunities.