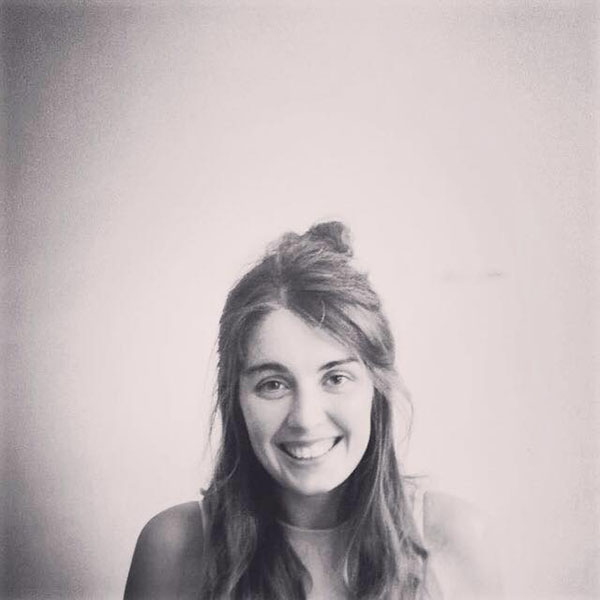 Amy was a 2015/16 Fellow, placed at Langdon Park School where she led The Broadcasters, a digital media project that aimed to build the confidence and self esteem of Year 10 girls. Later, she worked on a community consultation about the planned extension of Jubilee Gardens. She was mentored by Nigel Ball.

Before Year Here, Amy travelled around Asia as an R&A International Scholar, undertaking her project “8xEight”. She sought to investigate the role of local community development organisations in increasing the social mobility of young people, and was lucky to work in a variety of different fields, from disaster response in the Philippines to running sexual health workshops in Cambodia.