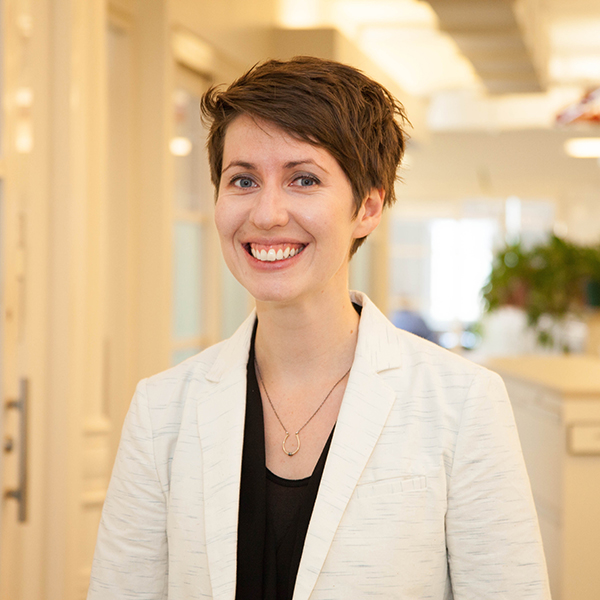 Celia Hannon recently returned to London from the USA, where she was a public policy Fulbright Scholar at New York University. She now works at the Centre for Challenge Prizes based at Nesta.

She began her career in the social sector at the think tank Demos – where she established a new strand of work on Citizenship and went on to lead the Family and Society programme. At Demos she published a range of research reports on digital media, civic participation, children and young people and public space.
Later, as Head of Research and Policy at the Family and Parenting Institute, she worked with other national charities to build the capacity of social sector organisations to demonstrate their impact. In the wake of deep cuts to local services and welfare, she also led partnerships with the IFS, Ipsos MORI and ethnographic researchers ESRO to map the impact of austerity on families.

Celia has been a Fellow at at the US public sector innovation think tank GovLab, and also at the Foundation for Young Australians in Melbourne. She holds a BA from Oxford University and an Executive Masters of Public Administration from NYU.