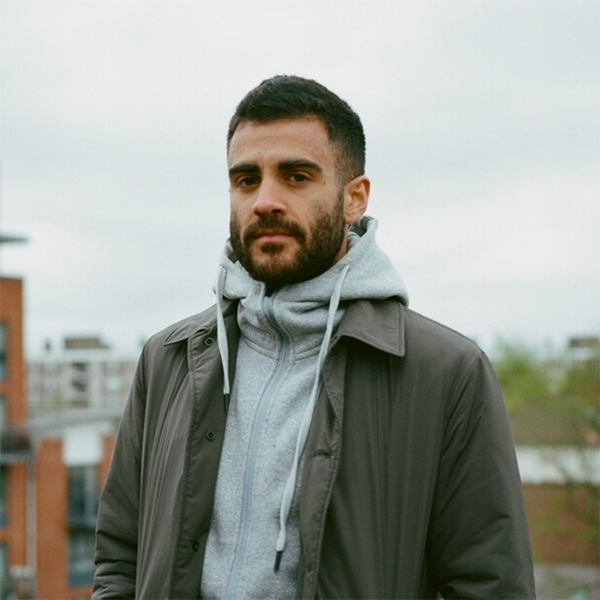 Ciaran Thapar is a youth worker and writer based in South London. He applies his intellectual interest in social justice and philosophy to writing about charities, urban community, British multiculturalism, underground music and issues affecting young people in London.

He has worked with organisations which deliver to young people in London and beyond, such as The Access Project, The Advocacy Academy, Spark Inside, Spiral, Franklin Scholars, Young Urban Arts Foundation and Through Unity.

His writing about society has appeared in publications such as The Guardian, New Statesman and Prospect, and he has written extensively about UK underground music culture for publications such as Crack, FACT and Pitchfork. He is planning a book which will combine memoirs with a journalistic investigation into life at Marcus Lipton Community Centre in Brixton, south London.