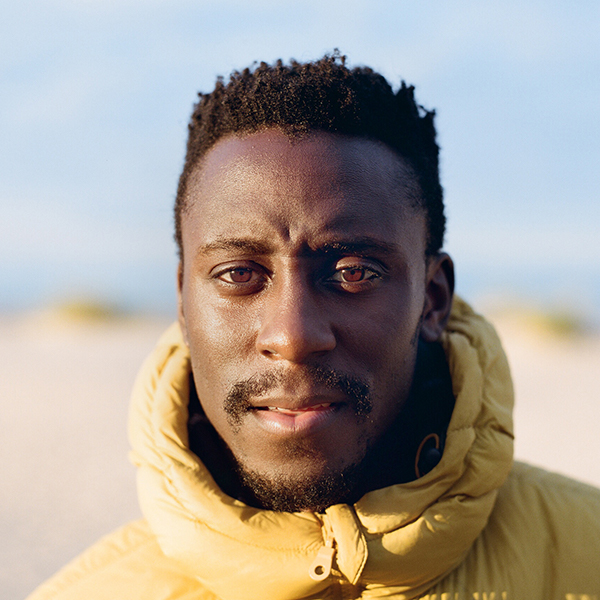 Dami was a 2015/16 Fellow. He was placed at Langdon Park School as a learning mentor and went on to produce a series of youth social entrepreneurship taster workshops at the Arsenal stadium as part of a Europe-wide project. He was mentored by education entrepreneur Jess Barratt. Before Year Here he worked as a recruitment consultant. Following Year Here, Dami went on to work  at Slenky, the social network connecting young people aged 13-24 to career development opportunities.