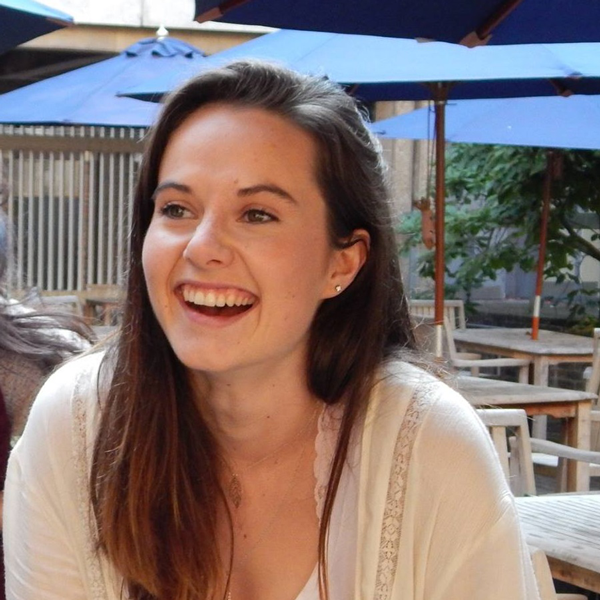 Danielle was a 2016/17 Fellow, mentored by Sophie Howarth. She was placed at City Gateway, an alternative provision school on the Isle of Dogs. She went on to work on a consulting project for Future Cities Catapult, where she developed ideas to reimagine the planning process with social impact considerations at its heart.

Before Year Here, she was the chair of Cambridge University’s social enterprise society and worked for a variety of social impact organisations in the UK and USA including The Samaritan Inns, a shelter for homeless, recovering drugs addicts; Policy in Practice, a welfare-delivery think tank; and the National Citizen Service, a government initiative which seeks to promote the social mixing of young people in London.