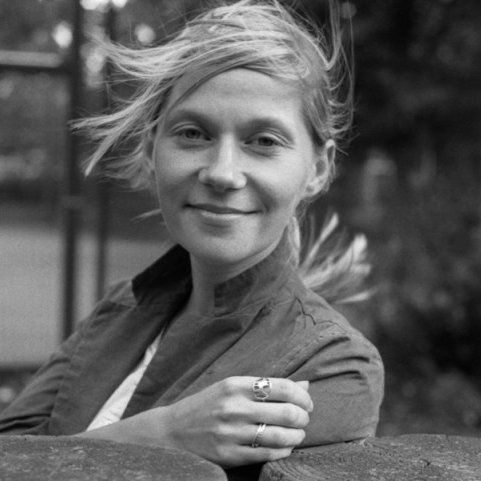 Genia is a Strategic Communications consultant with extensive experience running international campaigns for NGOs and a particular interest in the power of celebrity endorsement in achieving social change. She’s worked with a number of organisations including the UN, UNICEF and Richard Curtis’ Project Everyone and advised organisations like Save The Children, Crisis Action and Street Child on Eastern Europe and Russia.

Genia was previously Director of International Communications at the Naked Heart Foundation, founded by supermodel and philanthropist Natalia Vodianova, where she was in charge of the charity’s campaigns, high profile fundraisers, collaborations and international media coverage.

In her previous life as a broadcast journalist Genia spent 8 years in News and Current Affairs at the BBC.