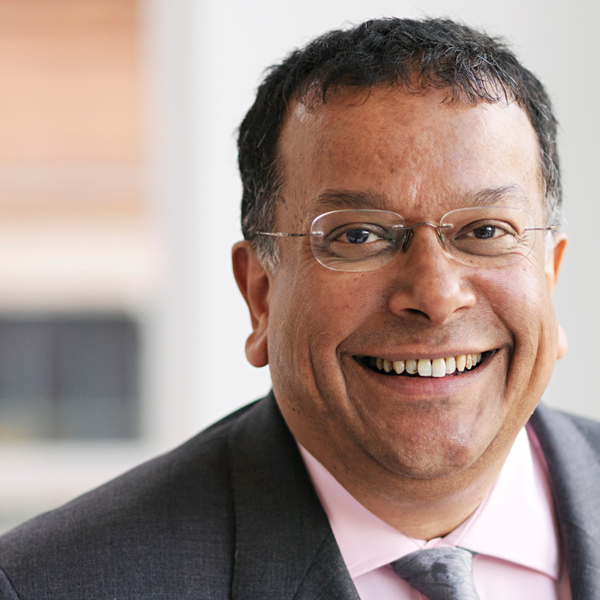 Iqbal Wahhab OBE is a Bangladeshi-born British businessman. He is the founder of multi-award winning restaurants The Cinnamon Club and Roast.

In 2001, Iqbal launched the Cinnamon Club – an Indian restaurant and bar aimed at changing the way the British view Indian dining. In 2003, he co-authored The Cinnamon Club Cookbook with Chef Vivek Singh and in 2005 opened Roast, a restaurant in Borough Market presenting traditional British food with an emphasis on using the best of British seasonal produce.

Aside from being a restauranteur, Iqbal is deeply involved in social impact work. From 2012, Wahhab became chair of the Department for Work and Pensions’ ethnic minority advisory group, set up to discuss ways to reduce ethnic minority unemployment levels and sat on a Task Force with six ministers to formulate policies to this end.