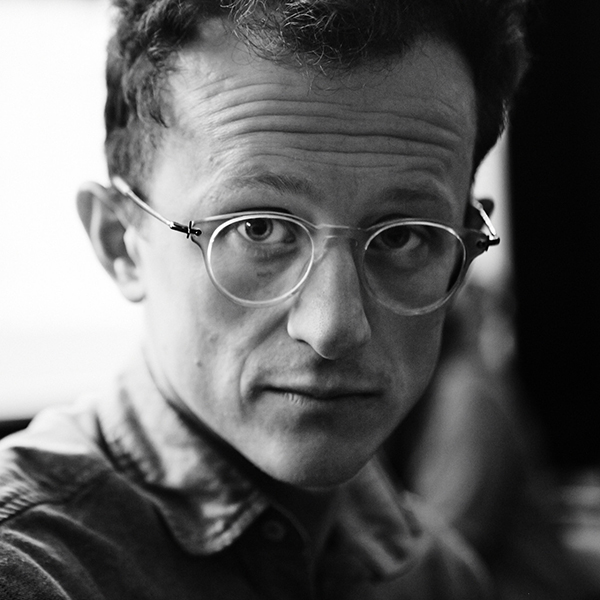 Prior to this, Ivo was Creative Director of ‘thinkpublic’, a social design agency based in London where his work has focused on public participation in the social sector.

He has consulted and advised on user participation for technology startups in UK and US. In 2008, he directed the documentary film Us Now, an exploration of participatory culture. The film has been broadcast around the world, including Channel 4 in the UK, translated into 24 languages and watched by millions online.

He has presented his work to governments worldwide including the French National Assembly, The Hague, the European Union, The Houses of Parliament (UK) and Washington DC.