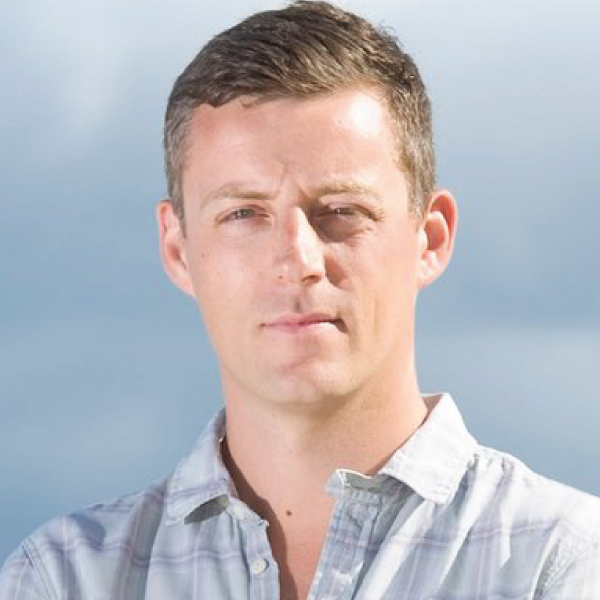 James is also the Director of Mayforth Consulting, an education consultancy that aims to improve publicly funded schooling in the UK. He is Chief Policy Adviser at Portland Communications, an Honorary Senior Research Fellow at the Jubilee Centre for Character and Values at the University of Birmingham, a Visiting Fellow at Policy Exchange, an Advisory Board member of The Curriculum Centre at Pimlico Academy, and a governor at Lena Gardens primary school in Hammersmith. He was Director of Policy and Research for Prime Minister David Cameron between 2007 and 2011, most recently in No.10 Downing Street. Prior to that he was deputy director at the leading think tank Policy Exchange, where he published and edited several reports on school reform. James holds an MA (Oxon) in Politics, Philosophy and Economics from the University of Oxford.