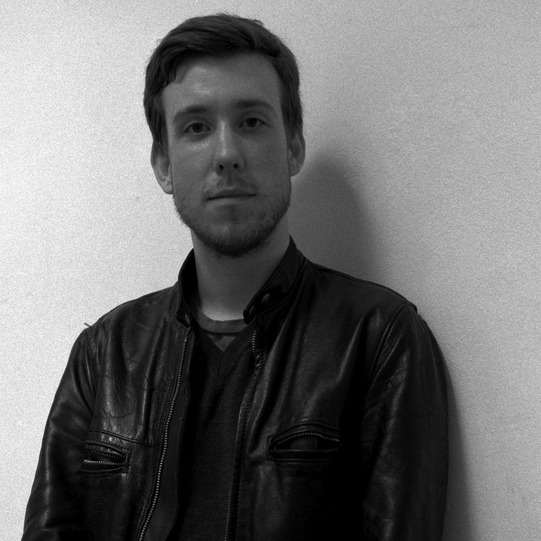 Joel studied Mathematics and Computer Science at Imperial before completing an MA in Interaction Design at the Royal College of Art. After graduating he worked at Benetton’s communication research centre, Fabrica, before returning to London where he worked as the interaction designer at UnitedVisualArtists – touring with the likes of U2 and Massive Attack, as well as collaborating on installation works such as Monolith, Volume and Hereafter.

After discovering openFrameworks, Joel co-founded the interactive collective YesYesNo, and later the craft, design and technology studio Hellicar& Lewis with Pete Hellicar. They ran the studio together until 2016 with the express aim of building a creative business around Open Source. In 2011 Joel co-founded Cariad Interactive with Wendy Keay-Bright, a studio based around creating interactive software for young autistic people and adults with profound and multiple learning difficulties.

Joel is a Fellow of the Royal Society of Arts.