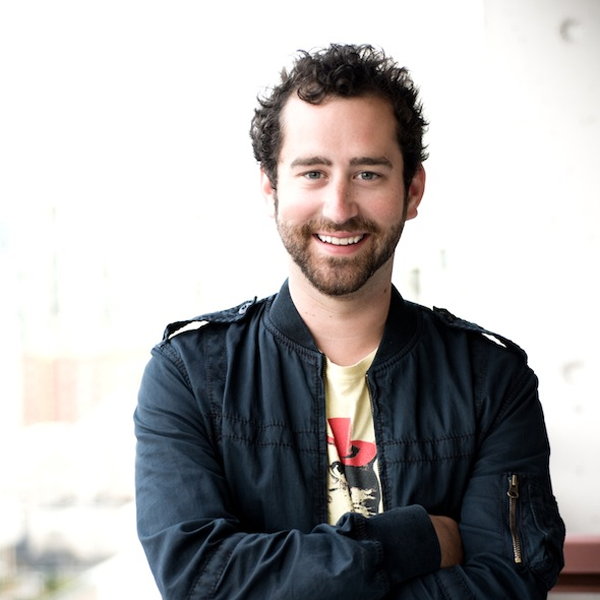 Josh McNorton is a Canadian-born, UK-based large-scale event producer, project manager, curator, brand consultant and artist. His work has led him to three continents, two Olympic Games, a multitude of cultural and academic institutions, festivals, showcases and tours. He specializes in bringing together artists, brands, partners and venues to produce innovative creative projects and live performances.

In March 2014, Josh was hired by Nesta, the UK’s innovation foundation, to produce and manage FutureFest. Held in central London in March 2015, FutureFest will gather some of the planet’s most radical thinkers, makers and performers together to create an immersive experience of what the world might feel like over the next few decades. Josh is also the Co-Founder and Executive Producer of Relative Motion, a London-based theatre company.