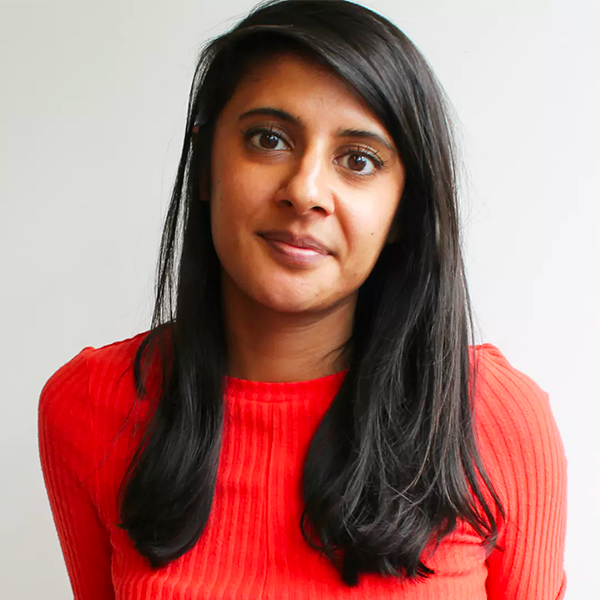 Kajal Odedra is the Executive Director at Change.Org UK, a platform for individuals to launch their own petitions.

She is also a writer and activist, with her work published across the media, including the Independent, the Guardian, and the Huffington Post.

Kajal originally joined Change.org in 2013 as a Campaigner, taking on roles as Associate Director of Campaigns, and Director of Campaigns, Communications & Engagement. She became the company’s UK Director in September 2017. She has many years experience in NGOs and charities, having previously worked for Macmillan Cancer Support, and the homelessness charity Crisis.