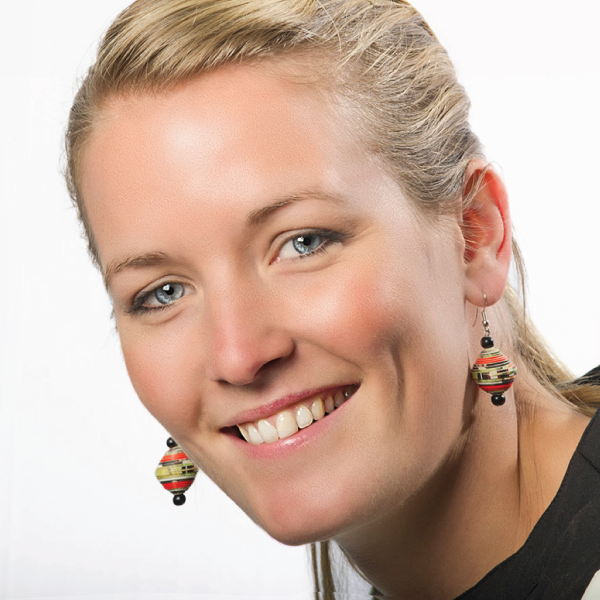 Lady Edwina Grosvenor has worked in and around the prison service for 14 years. It all began on her gap year when she travelled to Nepal alone. She found herself working for a charity called The Esther Benjamin’s Trust who were trying to get innocent children removed from prison where they were serving time alongside their parents, many of whom hadn’t yet been sentenced. This led to her passion for prisons and finding a better way to punish those who end up inside.

She studied Criminology and Sociology at Northumbria University and Criminal Behaviour at Edith Cowan University in Perth, Western Australia. She has worked in Styal prison, a female prison in Manchester, and for many different organisations working with inmates all over the country. She now sits on the Women’s Advisory Board which is advising the Government and overseeing the reforms to the female prison estate.