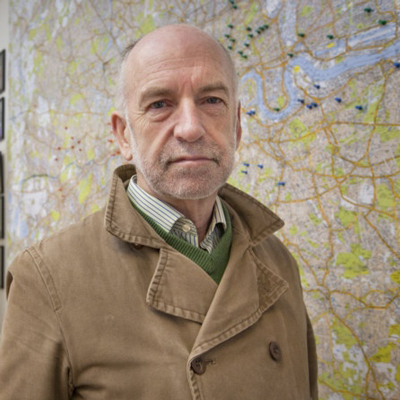 Neil Jameson has been Executive Director of Citizens UK for the last 24 years and Lead Organiser with London Citizens for the last 18 years. As such, he and his colleague Organisers are now driving the UK’s largest and most diverse Community Organising training institute, professional Guild of Organisers and a growing network of broad-based Citizens alliances in London, Nottingham, Milton Keynes, Birmingham and Cardiff. He is first and foremost a Community Organiser – seeking out talented leaders and young Organisers who have the courage and commitment to work with others democratically to strengthen civil society and pursue the common good.

Neil has been named by The Guardian as one of the UK’s most significant public servants. In 2012 his work for civil society and east London was recognised when he was made an Honorary Fellow of Queen Mary University of London.

He has travelled extensively and worked in the USA and Sudan on civil society projects. Prior to Citizens UK he had worked for 20 years in the public and voluntary sector in the UK – with Somerset and Coventry local authorities and Save the Children and The Childrens Society.