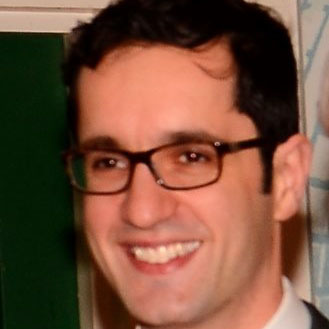 Nigel is part of the team behind West London Zone, which is an attempt to better connect the social sector and public agencies in a specific part of West London to better serve young people aged 0-25 who are at risk of undesirable life outcomes. Nigel was previously Head of Innovation at TeachFirst where he wrote the strategy that led to a successful £1m funding bid, and brokered support for 17 organisations which saw them increase their collective reach by 88% in one year.

Prior to this, Nigel spent five years in East Africa, where he co-founded a co-working facility, fund and mentorship programme for young entrepreneurs, and oversaw construction, staffing, promotion and launch of two brand new schools. Nigel is a qualified teacher having learnt his craft in a secondary school in Eccles, Manchester.