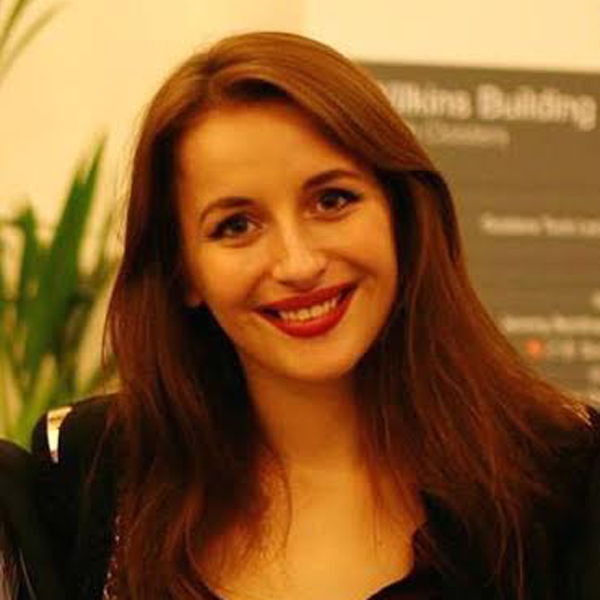 Pavlina co-founded Ally, a chatbot that gives vulnerable young people the information and tools they need to escape the cycle of homelessness.

She was a 2016/17 Fellow, placed at Langdon Park School where she built a students union for the school’s new sixth form. She went on to explore the planning system in a consulting project for Future Cities Catapult and tech startup Commonplace.

Before Year Here, Pavlina was on the digital banking graduate scheme at Lloyds Banking Group and worked at a tech startup. She is fluent in English, French and Bulgarian.