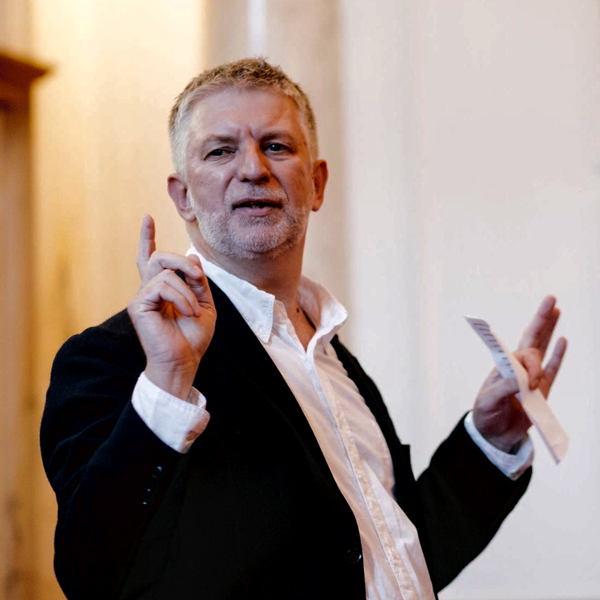 Rob Trimble is the Chief Executive of the Bromley by Bow Centre. In 2016 he was named by the Sunday Times and Debretts as one of the 500 Most Influential People in the UK.

Over the past 30 years the Bromley by Bow Centre has helped transform the lives of thousands of people in East London. It has achieved this by providing a distinctive, holistic and easily accessible range of integrated services in one place. The services available stretch from healthcare for local residents to opportunities to set up your own business; from support with tackling credit card debts to becoming a stained glass artist. Under Rob’s leadership the Bromley by Bow Centre has risen up the Sunday Times Best Not-for-Profits to Work For and is now 22nd in the UK’s Top 100.

Rob is also a Partner in the Bromley by Bow Health Partnership which delivers primary care services to 37,000 patients across four GP practices in East London. In addition, he is a Director of Allia, a charity based in Cambridge which creates incubator space for small businesses and is the UK’s foremost issuer of charity bonds. He is also the Chair of Year Here venture Settle, a charity that supports young people moving into their first homes. He has recently been appointed as a Patron to the Reader Organisation which uses the power of reading to effect change in the lives of people in venues as varied as health centres and prisons.

Rob was born in the Orkney Islands and is a graduate of Aberdeen University. He has lived in East London since 1989 and has two daughters, two dogs and a season ticket at West Ham United.