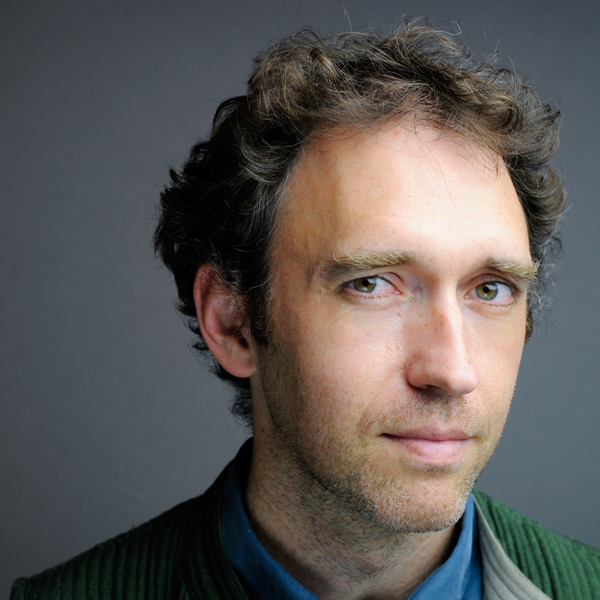 Roman Krznaric is a cultural thinker and writer on the art of living. He is a founding faculty member of The School of Life, and advises organisations including Oxfam, Friends of the Earth and the United Nations on using empathy and conversation to create social change. He is also founder of the world’s first digital Empathy Library. His latest book is Empathy: A Handbook for Revolution (Random House).

After growing up in Sydney and Hong Kong, he studied at the universities of Oxford, London and Essex, where he gained his PhD. Roman’s previous books, which include The Wonderbox: Curious Histories of How to Live and How to Find Fulfilling Work, have been translated into over a dozen languages. His RSA Animate on empathy, The Power of Outrospection, has been watched by over half a million people.