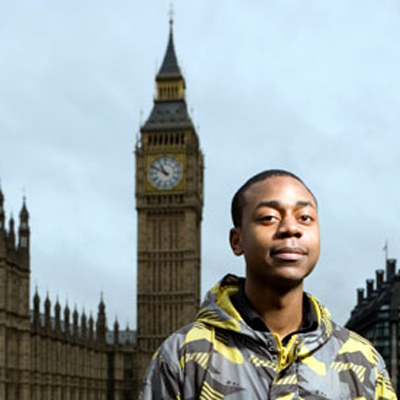 Tom Chigbo is working with a range of faith, education and civic institutions to build Leeds Citizens as the newest chapter of Citizens UK. The alliance is undertaking a Listening Campaign to identify the main injustices in the city before launching its ambitious social justice agenda in 2015.

Before moving to Leeds, Tom worked for 3 years a Community Organiser in the London Borough of Lambeth with South London Citizens. Leaders worked with Tom to build relationships across faith communities, develop ways for young people to get involved in politics and negotiate with the local council and police. As a result of this work, the council became a Living Wage employer, the police support an extensive network of CitySafe Havens and Lambeth Citizens lead the borough-wide strategy to tackle pay day loans and boost financial resilience. In 2009, he became the first black president of Cambridge University Students Union and was featured in the Power List of Britain’s 100 most influential black people.