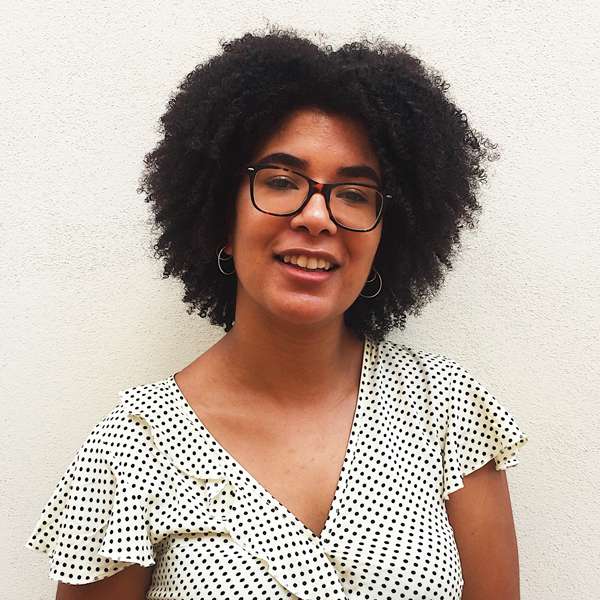 Yasmin is a Programme Producer at Year Here, and the founder of the Critics’ Club – a cultural programme empowering young people to engage with theatre and art as critics. She is particularly passionate about ensuring that our cultural spaces are diverse, accessible and inclusive for all, and feels that every young person, regardless of their background, should have the opportunity to enjoy the richness of the arts and culture.

During the Frontline phase, Yasmin was placed at Globe Academy, where she first developed and prototyped the Critics’ Club programme with Sixth Form students. For her consulting project, she worked with Ealing Council on a community engagement and cohesion research project.

Yasmin graduated from the University of Birmingham with a First Class degree in French and Spanish. She specialised in Hispanic and Francophone politics, history, and literature. During her time at university, she also volunteered teaching English refugees. This experience cemented her belief that education is a vital tool for social empowerment — particularly for young people from ethnic minority communities. Having spent a year studying and working in both France and Spain, Yasmin joined Year Here excited to challenge herself to facilitate real change at a grassroots level.